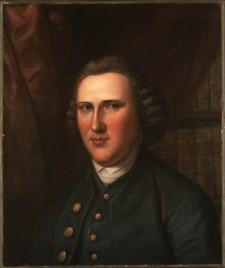 1. Samuel Chase, a signer of the Declaration of Independence, was born on April 17, 1741 in Somerset, England.

2. He was home educated by his father, a Reverend in the Episcopal denomination, in Baltimore, Maryland where he grew up.  Later, he would study law in Annapolis.

3. Samuel Chase married Anne Baldwin of Annapolis, Maryland in 1762.  They had two sons and four daughters.  Anne passed away in 1776 and he later remarried.

4. He was devoted to his business practices and was distinguished for his legal attainments.

5. Upon meeting William Pinkney, he was impressed by this young man and generously allowed him to use his library and also instruct him.  Mr. Pinkney would later become one of the most distinguished lawyers at the American Bar.

6. Samuel Chase would begin his career as a Judge in 1788 and in 1796 would be appointed as Judge to the Supreme Court.  He had been nominated for impeachment, but the case was aquitted as there were not enough votes for conviction.

7. Judge Chase was a firm believer in Christianity and on June 19th, 1811, he went home to be with his Lord in the presence of his family.  In his will, he asked for a modest farewell which showed that he was a truly humble man needing no pomp and circumstance. 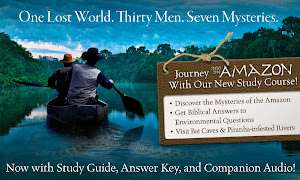 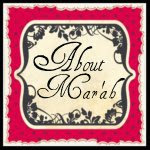 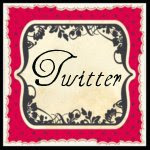 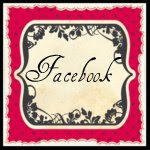 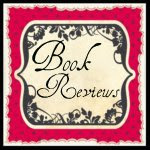 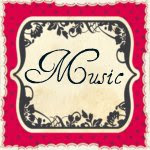 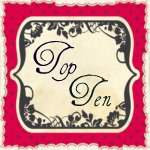